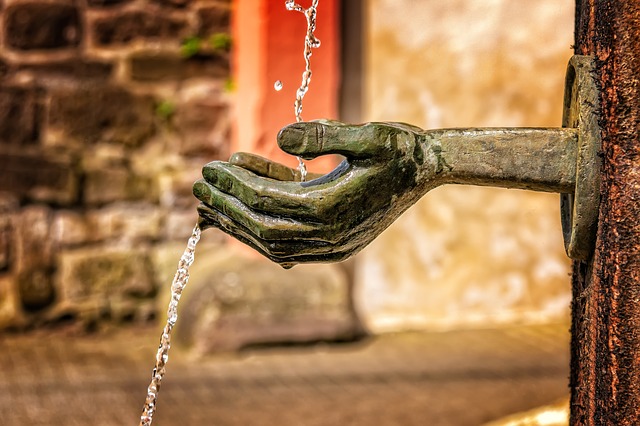 Millions of Americans are suffering from obesity. Along with that comes a huge lack in energy. Can these five exercises developed by Tibetan monks over a thousand years ago and brought to the West in the 1930’s by a British Colonel be the answer to what we are all looking for?

The Five Tibetans or Five Rites are a blend of 21 Hatha Yoga movements blended into five exercises. They were brought to the west in the 1930’s when a retired British officer came to the United States and then traveled to India and finally to Tibet to find relief from a crippling disease. At 77 he returned to the United States and began teaching the Five Rites to small and select groups of students. Most of his students guessed his age to be in the mid forties. All of them had no idea of the crippling disease he suffered from years earlier. Years later his work would inspire Peter Kelder to write a short book describing the exercises. It was called “Ancient Secret of the Fountain of Youth.”

The word Yoga means the union of the human soul to the universal soul. Hatha Yoga poses are not really exercises, but movements that purify and balance the endocrine, nervous and circulatory systems. Hatha Yoga is used by healers through out the world to effectively treat disease and lack of energy. In eastern philosophy the seven chakras or energy vortexes are the pumps or valves that regulate the flow of healing energy through the body. The speed of the chakra spin or pumping action is the key to vibrant health. The Five Rites speed up the spinning of the chakras. The chakras are not physical and we decide when to open and close these energy valves during our lifetime based on what and how we are thinking. Some things we just wish to filter out. Some things we just “store away”. Other Doctors and Healers have recognized this as Dr. Richard Schulze says: “The one and only cause of any disease, physical or emotional is blockage…”

The Five Rites can be done in as little as ten minutes a day. You should start slowly and work your way up to 21 reps for each.

Rite 3. Kneel on the floor with the body erect. Place your hands against your thighs. Incline the head and neck forward, tucking the chin against the chest. Then throw the head and neck backward, arching the spine. Breathe in deeply as you arch the spine.

Rite 4. Sit down on the floor with your legs straight with your feet about twelve inches apart. With your trunk erect, place the palms of your hands on the floor alongside the buttocks. Then tuck the chin forward against the chest. Now, drop the head backward as far as it will go. At the same time raise your body so that the knees bend while the arms remain straight. The trunk of the body will be in a straight line with the upper legs, horizontal to the floor. Then tense every muscle in your body. Finally, relax and return to your original sitting position. This is the most difficult of the five.

Rite 5. Lie face down on the floor. Support yourself with your hands palm down on the floor and your toes in a flex position. Keep your hands and feet straight. Start with your arms perpendicular to the floor, and the spine arched, so that the body is in a sagging position. Now, throw the head back as far as possible. Then, bending at the hips, bring the body up into an inverted “V”. At the same time bring the chin forward, tucking it against the chest.

Students have reported such amazing results as more stamina and energy, dramatic weight loss and improved flexibility and strength. The body will rid itself of toxins and waste and your circulation will improve. Most experience results within two weeks.