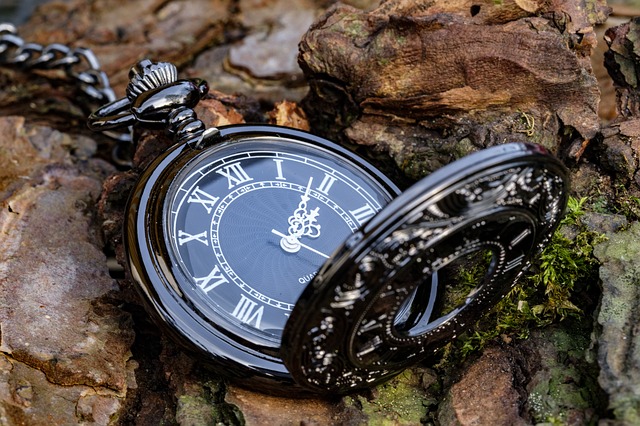 Who were you in your last life? Were you a soldier, a scientist, a nurse or a king?

A hypnotic past life regression can give your the answer to this and many other questions relating to reincarnation.

Books such as “The Search for Bridey Murphy”, and television programs such as:

“More Lives Than One?” have made more and more people in the western world aware of reincarnation. However, for most of the world`s population reincarnation and karma are part of life and are generally accepted.

I vividly recall, many years ago in India, when a small boy related his story of a past life in a small village hundreds of miles from his home.

Every detail of his story was checked out and found to be valid. All of this was printed in the newspapers without additional comments. It was regarded as being just another proof or validation of something that everyone knew anyway. It is a slightly different story here,but gradually things are changing. I ask everyone who comes to see me privately if they believe in reincarnation, and a surprisingly number say “Yes”.

Past life regression simply involves placing a person under hypnosis and asking them to go back through their childhood to a time before they were born. In many cases the person begins talking about his or her life or lives before the present lifetime, about their previous death and about the time between lives including the planning of the present lifetime.

The main reason why at least some of these claims must be considered as evidence are:

• the regression frequently leads to a cure of a physical illness.

• in some cases the person regressed begins to speak an unlearned foreign language.

• in some cases the person being regressed remembers details of astonishing accuracy which when checked out are verified by the top historians.

• the emotional intensity of the experience is such that it convinces many formerly skeptical psychiatrists who are used to dealing with fantasy and imagined regressions.

• in some cases the alleged cause of death in an immediate past life is reflected by a birthmark in the present life.

WHY DO PEOPLE SEEK HYPNOTIC REGRESSIONS?

There are many numbers of experiences from past lives that can negatively affect us in this life.

Another interesting recent case was a lady who suffered from frigidity. Under regression it turned out that she had been rejected by her husband in a precious life because she had been raped. Her husband in this lifetime was the same husband she had had before, and she was repaying him by being frigid. Once she became aware of this, her frigidity vanished.

Possibly the greatest benefit of having a regression is the evidence that it gives that we are all constantly changing and evolving. This can change our perspective on life and give a realization of why we are what we are, and also of what we are supposed to be doing here.