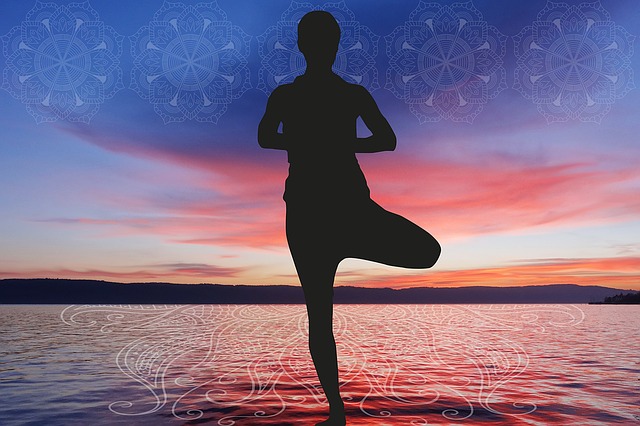 Yoga is becoming a more and more popular activity in the Western world today. The number of places holding Yoga classes is on the increase and there is a plethora of different types of Yoga. With a choice of Hatha Yoga, Ashtanga Yoga, Power Yoga, Iyengar Yoga, Bikram Yoga, Vinyasa Yoga and many more it can be easy to get confused

The article will help you to understand the difference between the most popular types of Yoga so you can choose which type is right for you.

Hatha Yoga – in Sanskrit (an ancient classical language of India) “Ha” means “sun” and “tha” means “moon”. This type of Yoga is relatively slow paced, gentle type of Yoga and is a good place to start if you are completely new to Yoga and don’t know any of the asanas (poses). Like all types of Yoga, Hatha Yoga aims to unite the mind, body and spirit.

Ashtanga Yoga – this is the type of Yoga that I practice on a regular basis and means “eight limbs” in Sanskrit. It’s a fast moving, intense style of Yoga practice and is based on a progressive set sequence of asanas, synchronized with the breath. Ashtanga Yoga can be quite physically demanding as you constantly move from one asana in the sequence to the next, so you’ll find that it will improve your stamina as well as your flexibility and strength..

Power Yoga – this is a western interpretation of Yoga and is based on Ashtanga Yoga. A Power Yoga class may not necessarily stick to the exact sequence of poses like Ashtanga Yoga does, but it does involve practicing a series of poses without stopping and starting.

Iyengar Yoga – This type of Yoga is based on teachings by B.K.S Igengar and concentrates on the correct alignment and form of the body. Unlike Ashtanga Yoga, there is an emphasis on holding each pose for a long period of time rather than moving constantly from one pose to the next. Iyengar Yoga uses props such as blocks and straps to help align the body into the different poses.

Vinyasa Yoga – Vinyasa means breath synchronized movement and is another fast paced type of Yoga, with an emphasis on breathing. A practice typically starts with sun salutations and moves on to more intense stretching. Throughout the practice each pose is balanced with a counter pose.

Bikram Yoga – otherwise known as “Hot Yoga”, is practiced in a room heated to 105 degrees, with a humidity of around 40%. Generally a sequence of 26 different poses is practiced during a Bikram Yoga class and the hot temperature helps to loosen muscles. Due to the high temperature most people sweat a lot during the class and this helps to cleanse the body of toxins.

If you’re just starting out or have never done any Yoga before, I recommend trying a few different types of yoga to find out what you like best.

Remember, there’s no rule that says you have to stick to one type of Yoga. I like Ashtanga Yoga best, but I also go to occasional Iyengar and Hatha Yoga classes for a bit of variety.