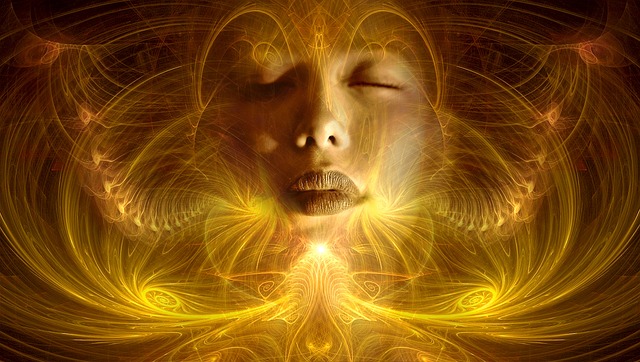 The Law of Attraction – in its simplest form – states that “like attracts like”. Whatever you focus on the most is what will be most attracted to your life. At first glance, that would seem to state that since we all think about being healthy, rich, and having fulfilling lives, that we should all be living happily ever after, right?

Wrong. Although it is true that if we properly focused on those things that they would come to us in abundance, the truth is that most people don’t focus on having those things – they focus on the fact that they DON’T have those things!

It seems way too simple to be true, right? It is hard for you to believe that just by thinking about having a new car that you will get one. You can’t grasp the fact that by just thinking about getting promoted at work that it will happen. You refuse to believe that by feeling positive about your life, that your fulfilling life will come to pass.

So, let’s see if you have been paying attention. If you believe that it’s not possible to get that car, that promotion, or that fulfilling life, guess what you are attracting with the Universal Law of Attraction? That’s right – NOT having those things!

In order to invoke the Law of Attraction for positive gain, you must visualize the things that you want, feel in your heart what it will be like to have them, and believe that you will get them. It really is just that simple! However, after spending decades of our lives being taught to “work hard for what we want”, we can’t bring ourselves to believe that anything less than hard work will bring those things into our lives.

Now, don’t misunderstand. The Law of Attraction is not “magic”. You won’t manifest material goods or personal success simply by thinking about them. However, the Universe WILL provide methods for you to gain those things, and hard work may or may not be part of that equation.

For that reason, it is important for you to remember that you have to be aware. When you train your mind to send out the positive emotional vibrations into the Universe that will bring these things to you, the Universe WILL answer. However, if you aren’t paying attention, you will not be home when Opportunity comes knocking at your door!

The Law of Attraction is not some sort of mystical mumbo-jumbo, but rather scientific fact. The key is in knowing how to use that science, and the consistent application of those scientific principles.