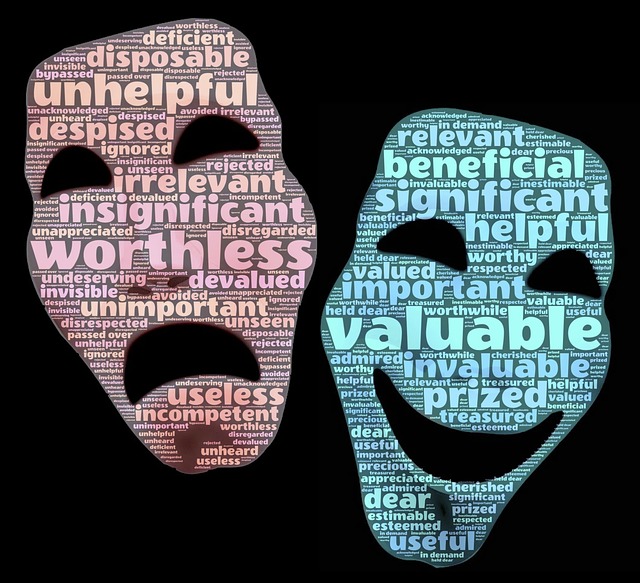 We sometimes accept a core belief as the truth without questioning it. As core beliefs accumulate over the years they eventually make up a system that functions in much the same way as a computer’s operating system. Running in the background at such a discreet level, we are usually not even aware it is there.

Our core belief has been developed since we were a child. This is due to the result of a great many factors, including but not limited to, the way we were influenced by our parents, siblings and other significant people in our lives. By the time we reach adulthood we have some pretty fixed opinions of ourselves and the world around us. And once installed, these beliefs are rarely updated unless the whole system crashes!

If our core beliefs are for the most part positive and empowering it is reflected in our attitudes, behavior and performance. Of course the reverse is also true. If we run predominantly negative beliefs our attitudes and behaviors are severely compromised, crippling our potential for success and happiness.

The question is that can we change our core belief? If there is a repeating problem in some area of your life, it is usually a good indication that you are entertaining a false or limiting belief. Before a belief system can be changed or improved, however, it is important to first understand a little about how a belief system works.

Belief systems are nothing more than repetitive thoughts that have come to be so automatic; you don’t even notice them anymore. The subconscious mind tends to use a fixed, automatic pattern put in place at a very early age. Once in place, our belief system will unconsciously attract the people and circumstances that validate it. As negative beliefs accumulate over the years and become part of the system, it gets easier to collect ‘evidence’ that appears to support those beliefs and harder to see any evidence to the contrary!

Before trying to change an unwanted belief it is helpful to acknowledge the positive intention behind it when it was first installed. After all, most negative beliefs were originally installed to protect us and were relevant to what was going on at the time.

The problem arises when we hold onto these beliefs even though they may not hold true for the same situations today. If you are serious about updating your belief system, avoid getting sidetracked by the temptation to blame someone else for inserting false beliefs into your system. It’s not important where the beliefs come from, what is important is that we get rid of or transform these beliefs into something useful today.

You should therefore build a belief system that will send out the right vibrations which will attract the people and circumstances necessary to create the experiences we desire.